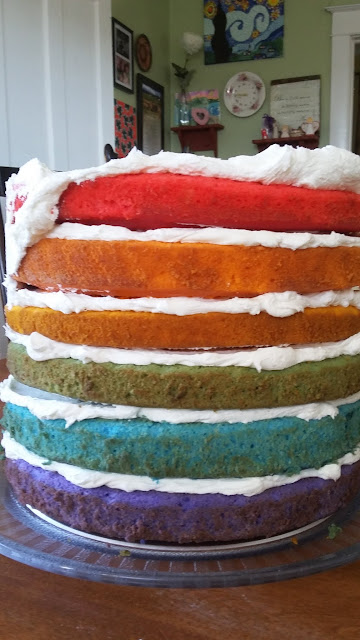 The ball gloves, badminton rackets, bikes, soccer balls.....everything is out. 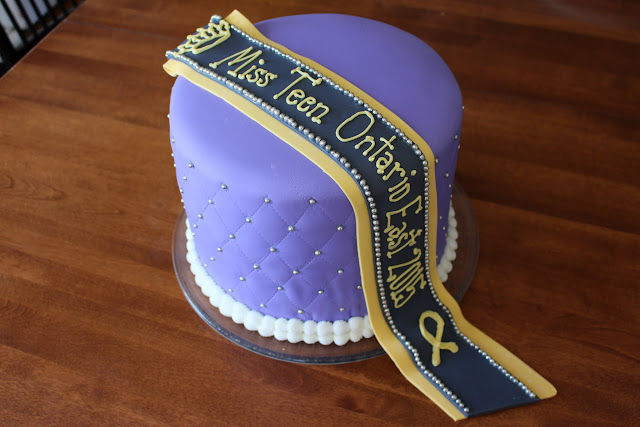 We had 3 sets of triplet lambs and one very large single born all within 24 hours the other day.  It was a wee bit of madness. 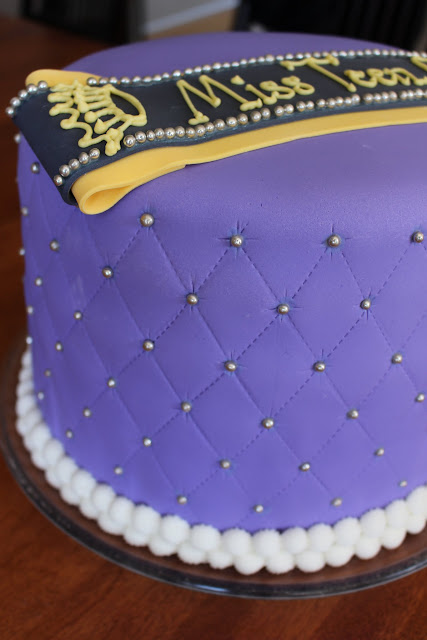 Then another set of twins and a couple more singles arrived. 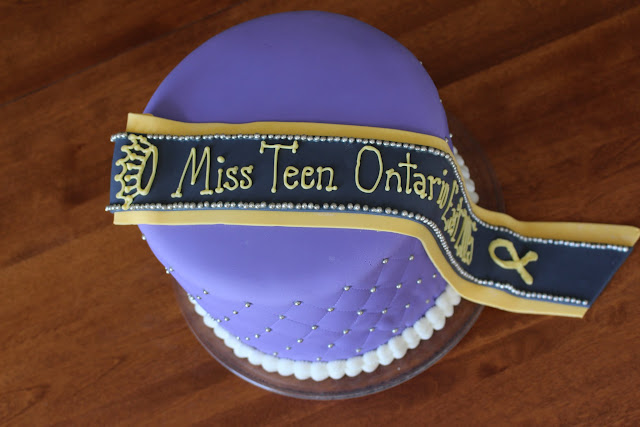 It's funny how when she just lambs a single we look at her like....what's up with that?....a single?....do you not have another one in there? 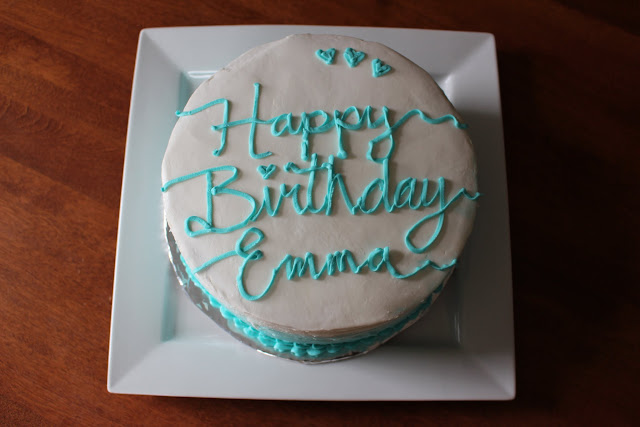 But it's all good. 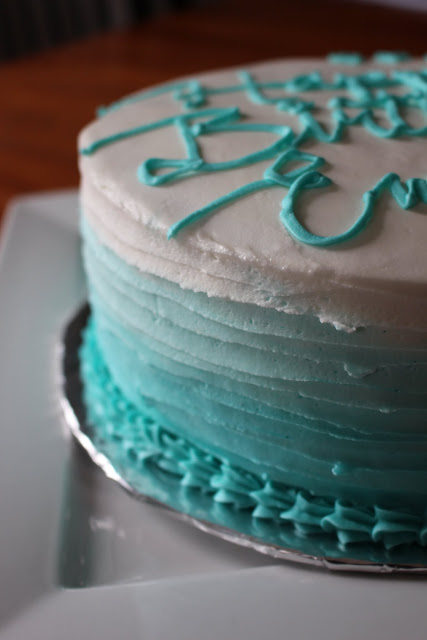 I thought my summer was all planned out. 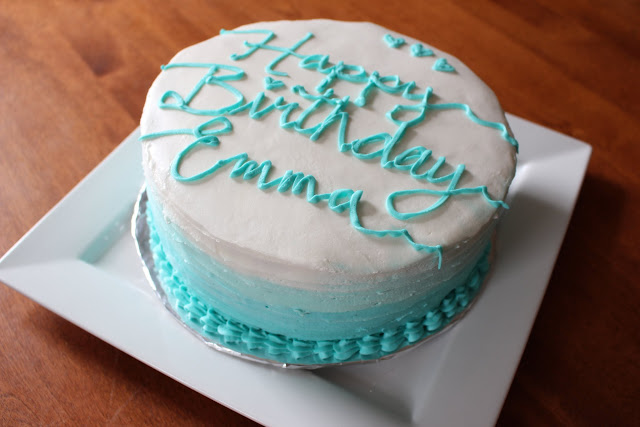 I thought I was going to go to the Carp Farmers' Market to sell my pies and tarts.  I was wanting to  expand to a 'bigger' market as I have been at Eganville for a few years. 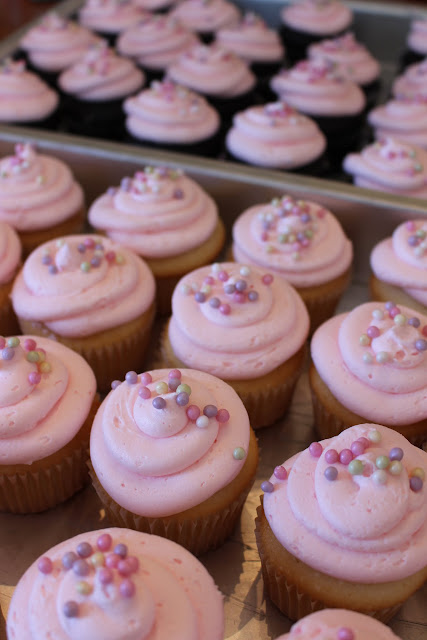 Johanna was even going to make a summer job out of it too...she was going to sell her amazing buttercream filled cookies. 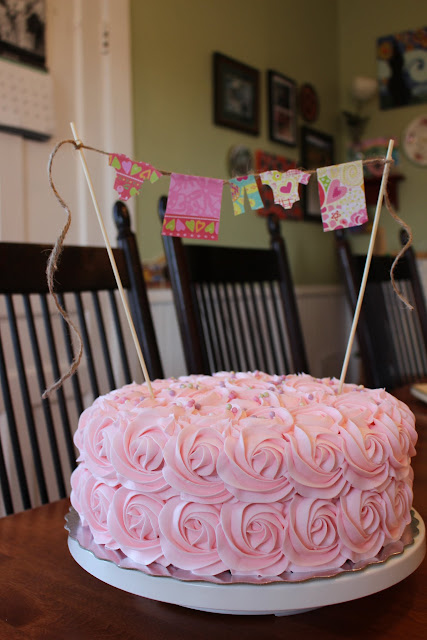 We both didn't get in.

We are a little disappointed.  and shocked.  and feeling a little lost.

The anticipation for it is killing us all.

And it happens every. single. year. 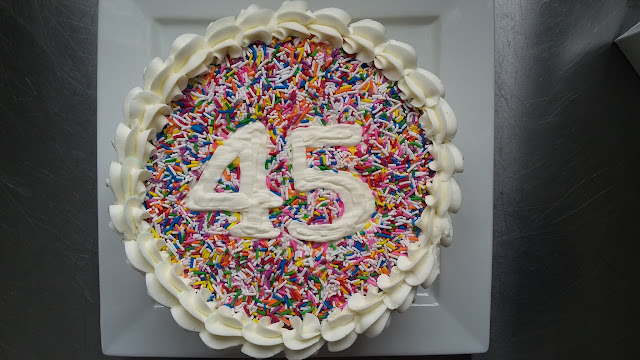 It's all we talk about. 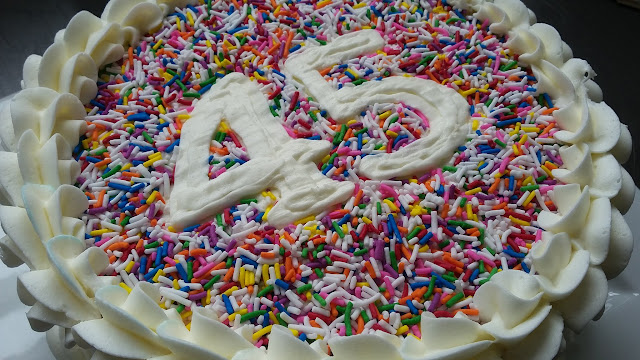 The need to feel warm.

When you go outside. 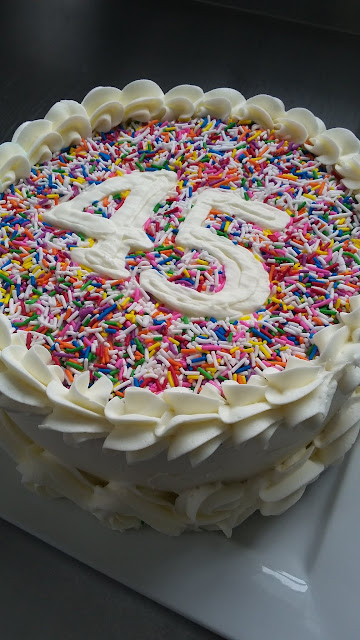 Honestly...it's not even odd for us to have snow in April.

And yes....the ground is white again this morning.

But it's just so annoying. 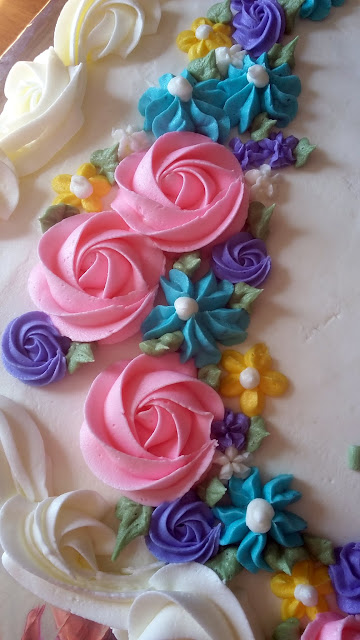 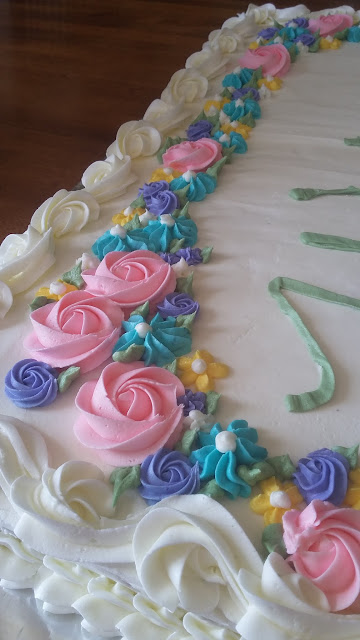 The kids had a snow day last Thursday and then a PA day on Friday....so they were home for 4 days...and then we thought that today was going to be another snowday.  But it wasn't.  They ran those busses even with snow and a freezing rain warning. 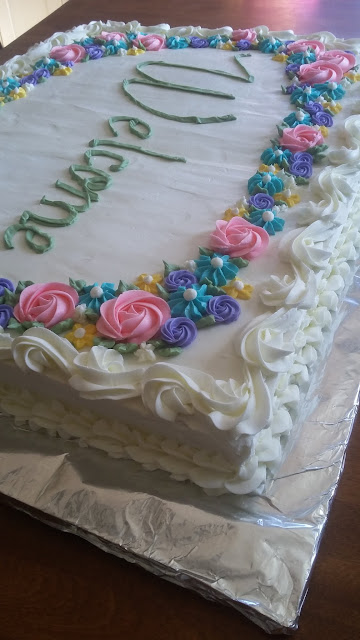 Brenda
Posted by Dwyer’s Farmhouse at 11:08 No comments:

We've never been big on the April Fools jokes in this house.

Last night before I went to bed, I cut out a bunch of E's on brown paper.  I put them in my cake pan and covered it with foil and left it on the middle of the table.

This morning I asked the girls if they wanted a brownie on their lunch....motioning toward the pan.

Sophie peaked in and goaned.

"EVERYONE did that last year."

She was not pleased.

Lydia took a look and said "It's just a bunch of E's...you can't even eat them!"

She was less impressed when I told her what day it was.

Then I told her that she could take the whole pan with her to school and share her brown E's with the class....and she perked right up.

Apparently Lydia doesn't like being tricked....but she loves to be the trickster.

from this old woman....whose pranks are so last year.

Brenda
Posted by Dwyer’s Farmhouse at 10:40 No comments: