One second everyday MAY, a Living Room Makeover and Buttercream Flowers

We got a new freezer!

And Jack put the basketball hoop up on the side of the machine shed!

Here is one second everyday for May.....


We had a coyote kill a lamb in the afternoon one day last week.  A neighbour was driving by and saw three coyotes in the field.  They had a lamb cornered.  He yelled at them and they ran but then when Jack took a look thru the field he found a dead lamb and another one had been attacked.  It actually survived.  We had the vet out and he figured that it would probably die.

So now we can't let the sheep over to the greener pasture during the day.  They are disappointed.  I can see it on their faces.

Our library celebrated 40 years with a butterfly release and I made the cake.... 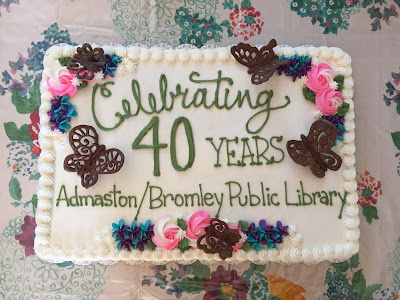 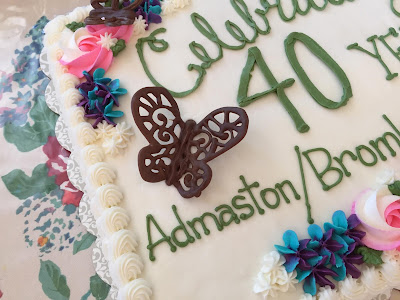 'Tis the season for anniversaries and bridal showers and FLOWERS.... 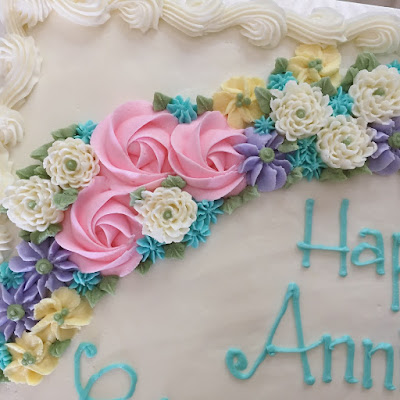 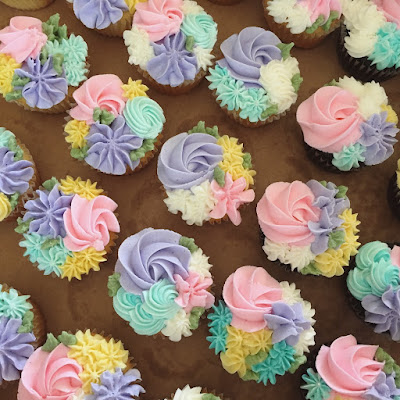 I gave the farmhouse living room an update.  It had a couch that was from the early 80s.  It was horrible but it did the trick for being a couch.  But then our guests that have stayed several times offered their couch to us.  It is white and leather and totally transformed the space.

BEFORE.  when I didn't really want to take a photo of the space. 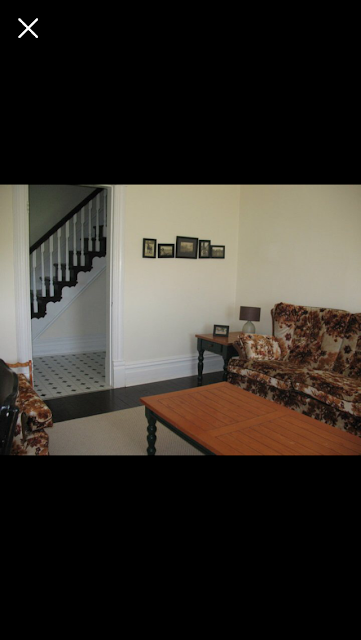 AFTER.  I found some old screens in the barn and hung them up.  There are a few other things that I want to add to this arrangement but I can't seem to find the time to get it done right now.  This room also needs white flowy curtains. 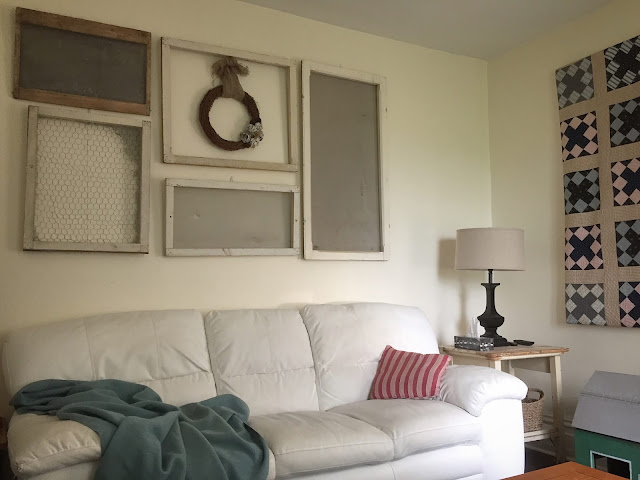 I found that quilt in the barn and I stapled it to a frame.

Posted by Dwyer’s Farmhouse at 20:34 No comments: